Daily Mail does a hatchet job

The entire population of the world (approximately 10) was horrified today when the Daily Mail published an article claiming that Mr Adam Milligan, father of the well-known farmers Cain Milligan and Abel Milligan, was really quite an evil person. 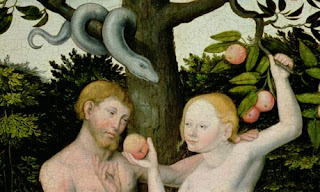 Said Cain Milligan, currently Leader of the Opposition to God, "This slur on my father is disgraceful. All right, he and my mother did fraternise with a serpent, and eat forbidden fruit, but thirty years ago this was perfectly normal behaviour - everyone did it - and he was only a fellow-traveller rather than an out-and-out Satanist."

The Daily Mail, however, is sticking to its story, and has published follow-up articles, called, The man who fell in love with his own rib and Adam DID hate God. 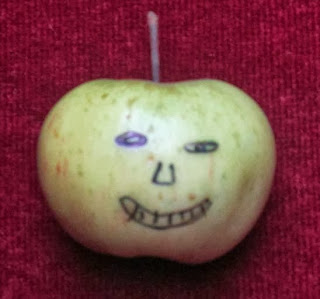 An eye-witness interviewed by the Daily Mail.

Critics have pointed out that the Daily Mail also has a somewhat unsavoury history: for example, shortly before Satan was expelled from Heaven, it was publishing headlines such as THREE CHEERS FOR THE MAN WITH THE HORNS AND THE PITCHFORK and SATAN LAYS DOWN THE LAW TO GOD.

Nowadays, support for Satan is limited to occasional articles in papers with vanishingly small circulations, such as the Independent and Guardian.

The Daily Mail may, however, have the last word, as it challenged Cain Milligan to explain the mysterious absence of his brother Abel, who had been expected to take over the leadership of the labourers' party. Said Cain, "I'm afraid he decided to leave the family business and move to New York." Rumours are growing that Cain has actually killed Abel, but he was quick to deny them. Indeed, he produced this photograph which proved, he claimed, that his brother was alive and well, and had not been knifed in the back after all. 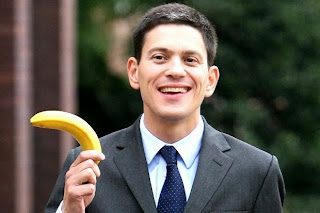