The laws of Christianity

With the news that the Vatican is to have its own cricket team, it is clear that some readers would appreciate a handy cut-out-and-throw-away guide to the game of Christianity. 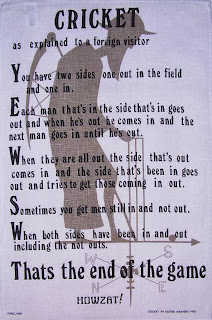 The laws of cricket, however, are well known.

1. In the game of Christianity, there are two teams, called the saints and the sinners.

2. The team of sinners is much larger than the team of saints, and beginners will usually start there. This is called original sin. 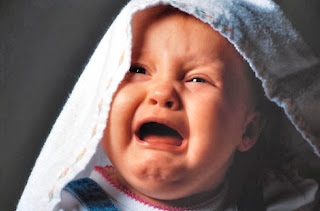 3. The object of the game is for the sinners to become saints. The saints will help this, but other sinners will try and prevent this.

4. Declaring one's innings closed is considered bad form, although not against the laws of the game. Causing someone else's innings to end is more serious, and the party responsible loses the game.

5. At various stages in the game a "tempter" will run up and attempt to get past a player's guard. Points are scored for batting away such attacks.

6. The player who is batting has a variety of scoring shots available, all with technical names such as praying, fasting, alms-giving, etc.

8. There is a Trinity of umpires. Two of these are out on the field, but one is pavilioned in splendour and girded with praise. Their decision is final. 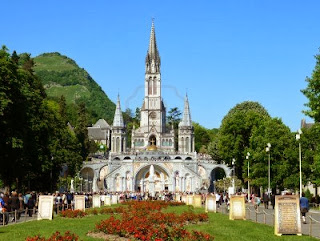 The pavilion at Lourdes cricket ground.

According to a part-time mystic, Brother Eccles, he was on holiday in the village of Muddlejorge, when he awoke from a doze to see an old lady in the room with him, smelling of gin. She screamed "WOEFUL!" at him, hit him over the head with a bottle, and then herself fell to the floor and started snoring. Eccles blacked out for a while, and when he regained consciousness, the lady had vanished.

A Vatican spokesman said: "As in the case of Medjugorje, this is totally unlike the apparitions of the Virgin Mary that we have so far accepted - Lourdes, Fatima, Walsingham, etc. - in both the appearance and the message of the alleged apparition. However, 'Woeful!' is probably a good rendering of Mary's views of the current state of the world, so perhaps it was a genuine apparition after all. Who knows?"

Finally, the Vatican has withdrawn a papal medal where the name "JESUS" was misspelt as "LESUS". 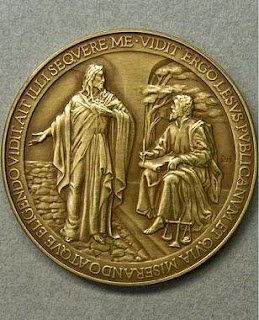 In fact, this is not the first time that J and L have been confused in religious circles. In the first century, in an attempt to appease the Romans, St John wrote "God is Jove". However, this was transcribed as "God is Love", and we have had to live with the consequences ever since.