Who advises the Pope?

Marco Tosatti has written an interesting piece for Vatican Insider, giving the names of those people to whom Pope Francis talks and listens. However, the article is implausible from beginning to end - nobody with any sense ever listened to Piero Marini - and we are happy to provide a corrected list. 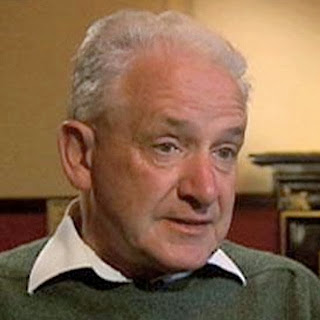 Tony Flannery has long known that he was right all along, and the rest of the Catholic church in grievous error. The author of many books, such as Why I excommunicated Pope Benedict, Enda Kenny - man or God? and Come back to Me: my invitation to the Catholic Church. As a Redemptorist, Flannery is subject to the three vows of poverty, chastity and obedience (no, really). By bringing him back into the inner circle, can Pope Francis be signalling a change of direction? 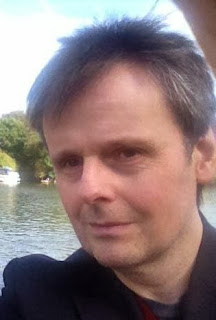 Damian Thompson of the Telegraph.

One of the first questions a pope asks himself is, "Where can I get good custard?" and fortunately Pope Francis can now draw on the expertise of the Telegraph's custard-crazed ferret. Since Damian is also able to advise on cupcakes, Bach, addiction, and the best way to stop Cardinal Murphy-O'Connor hanging around making a nuisance of himself, he is rapidly becoming indispensable. 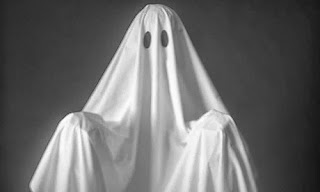 The Spirit of Vatican II.

Pope Francis does of course have a hotline to Heaven, but his first point of contact is Loftus, the Spirit of Vatican II. This angelic being explains to him all the things that were not actually written down in the Vatican II documents, or even agreed, but which were "in the spirit". Pinocchio Masses, replacing Gregorian chant by Estelle White's Moses I Know You're The Man and liturgical dancing - all these were what almost-Saint Pope John XXIII had in mind as urgent priorities when he called the Council. 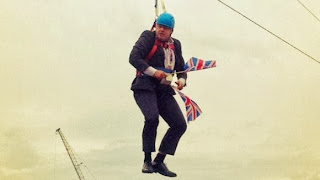 The Pope has a number of secular advisers, whose job it is to help him with public relations, to avoid gaffes, and to speak his words carefully, bearing in mind that they will be repeated and interpreted by people of all shades of opinion. These advisers include Boris Johnson, Prince Philip and Gordon Brown. As a result, we are unlikely to see the Pope stuck on a zipwire, asking Archbishop Philip Tartaglia "How do you keep the natives off the booze long enough to go to Mass?" or referring to bigoted women. 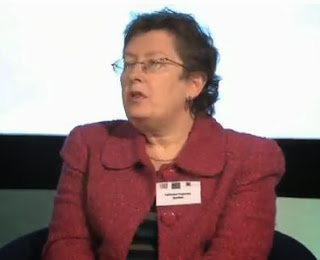 Marginalised under Pope Benedict XVI, Catherine Pepinster of the Tablet now plays a valuable role in telling Pope Francis what he actually said. An off-the-cuff remark that perhaps now is not the time for the Church to begin burning homosexuals becomes, after a little interpretation, a firm pledge that the pope will soon be welcoming "gay" bishops and their partners. Similarly, the Pope's comment that he was kept awake by a crying baby when he slept in his humble apartment at the Hotel Casa Santa Marta (5 stars) becomes a promise that the Catholic Church will soon change its mind on abortion. 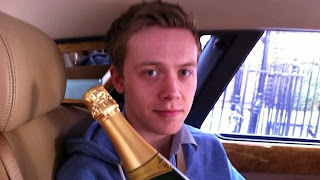 Owen Jones of the Working Classes (seen above with a bottle of working-class champagne) is there to help the Pope avoid the extravagance and pomp of his predecessors. With his deprived background (Oxford University and the Independent), Jones is the ideal person to help Pope Francis with his "humility" campaign. "The party's over," he says, "or at least we're running low on champagne!" 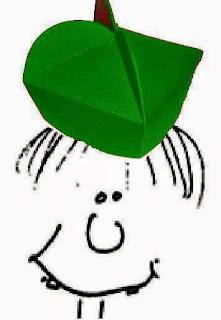 Eccles, seen here with a liturgically-correct (he claims) green biretta, is the ideal person to consult if one wants to be saved. Pope Francis was already a regular reader of his blog, and met him in Rome at the time of the last conclave, disguised as a cardinal. Eccles's instructions are clear: Tell me what saved popes do, and he is already formulating an action plan.