Living with Telegraph blogs: my week with a cult 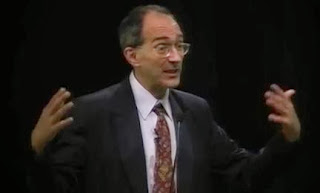 Mark Templer, former head of the London Church of Christ.

I was recently invited to spend a week at Thompson Towers, the secret London headquarters of Telegraph blogs, a group so authoritarian that it has been accused of being a bullying cult.

The director of the cult, Damian Thompson, presides over a team of sinister people whose job it is to produce propaganda in order to win converts. I met some of these during my visit, but some operate from outside Headquarters: for example Mik "Bluebottle" Wright lives in a Dublin pub, where he bites passers-by in the ankle. 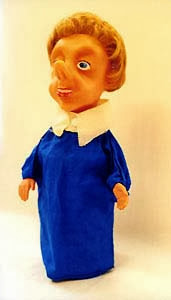 "Tis I, Brokenbottleboy. Waits for audience applause. Not a sausage."

Thompson himself writes propaganda, but, as he was at pains to admit, his intention was not to convert me, simply to bring Blog into my life. "Sometimes I write about Catholic issues: indeed, I have a contact in the Vatican who keeps me fed with the latest gossip - Pope Emeritus Benedict at death's door, Archbishop Mennini poisoned with polonium, Piero Marini to be named Prefect of the Congregation for Divine Worship, Arthur Roche to become Archbishop of Westminster, Jimmy Savile to be canonized - and I pass it on. Admittedly, most of what he says is false, but there's no holy smoke without fire, is there?" 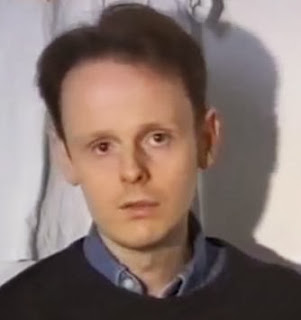 Damian Thompson: "Mostly, however, I write about custard."

Some of the Telegraph bloggers are even weirder than Thompson. For example, I met a man they called simply "Delingpole", who spent all his time kicking kittens round the office, and his deadly enemy, an old fat man called "Lean" (evidently an alias), who told me that climate change would cause the polar ice-caps to catch fire and kill us all by 2015 unless we taxed cows, banned foreign holidays, and made it illegal to go to the toilet on Thursdays. 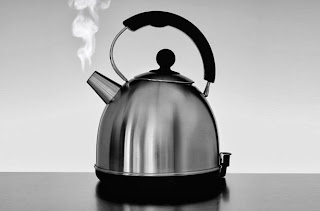 Every time you make a cup of tea a polar bear drowns.

It's been said that the Telegraph bloggers are predominantly Catholic, and that their propaganda is designed to brainwash readers into knocking on Vincent Nichols's door at 3 a.m. demanding to be saved. Far from it! Admittedly, there is Tim Stanley who sometimes writes on Catholic issues, and Cristina Odone who puts forward a variety of irregular opinions, pretending that they are Catholic, but that's about it. After all, there is also Tom Chivers, the token liberal atheist Guardian-reader, who has held a succession of meaningless job-titles, starting with "Assistant Brainwasher", then "Strategic Brainwashing Coordinator", and finally "Vice-Ferret and Brainwashing Executive". 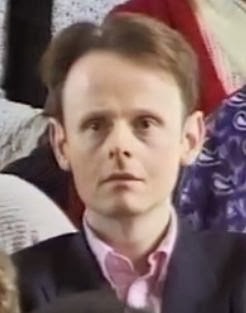 So for a week I stayed in Thompson Towers, while the Telegraph staff watched old episodes of Are You Being Served? on a giant screen, occasionally taking time off to send each other funny cat pictures on Twitter, or even to churn out another 300 words to confuse their readers. In the end I left, still puzzled, but definitely unbrainwashed and with my sanity intact needle nardle noo f'tang ying-tong iddle I po. I need a lie down. 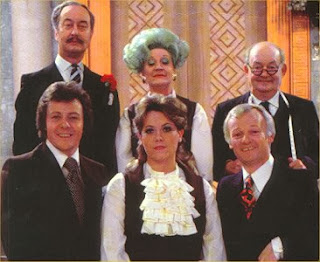