And now over to Honecker College, London, where the student union committee is going through the formal vetting procedure for its invited speakers. 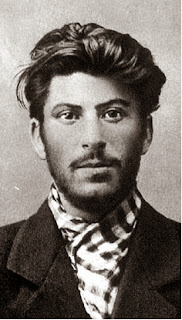 Claud Pol Pot-Johnson (support loyal Myanmar, troops out of Norfolk, and feminist goats liaison): No problem there. Also, I think Gerry Adams, Peter Tatchell, Stuart Hall, and Bashar al-Assad could be invited. I can't see any difficulties there.

Philippa Trotsky-Brown (gay hamster support and eat the Royal Family campaign): Stuart Hall? A better choice than Jimmy Savile. He was a Catholic, you know. Also could we invite Darth Vader, Hannibal Lecter and the Dark Lord Sauron? 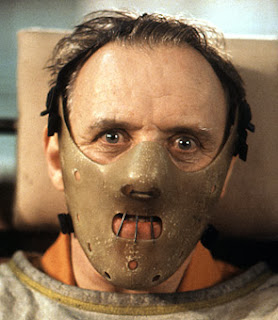 I would be delighted to visit your college. What's for dinner?

Claud: I'm not sure of their addresses, but their CVs look fine. I'll try and contact them. So there's just one more name on the list?

Tamara: Yes, one Peter D.C.X. Williams of Catholic Voices. Well, we can't have him, he hasn't gone through the correct procedures.

Philippa: Ah yes, Rule 94: the candidate must renounce God and declare unconditional support for gay sex. But there's not much chance of that, the word "Catholic" is rather a giveaway. REFUSED.

What a terrifying person. No wonder he's banned.

Tamara: Funny you should say that, our next nominee is someone called Catherine Pepinster.