The Catholic Church was rocked to its foundations today as a new pressure group, CWACOTS - Catholics Without A Chip On Their Shoulder - was announced. 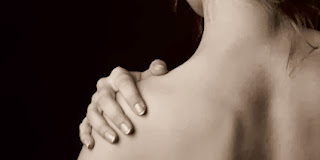 Archbishop Vincent Nichols has met with this new rebel group, and declared himself baffled. "I offered them the use of Westminster Cathedral for gay masses, and the Brompton Oratory for clown masses, but they just said they weren't interested," he said.

So what do CWACOTS, who refer to themselves as the "silent majority" really want? It seems that they simply want to get on with being Christians - loving God and their neighbours - without being messed around by troublemakers. 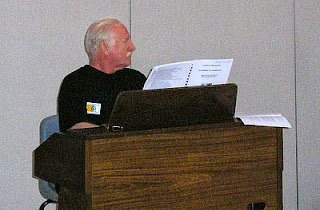 Some CWACOTS members admire Paul Inwood - but others are music-lovers.

CWACOTS is attracting a large number of people with rather diverse views: some favour the Novus Ordo, and others prefer the Extraordinary Form of the Mass. Few, however, are demanding liturgical dancing, homilies from teenage girls who have just been to India, or services where you are invited to turn to your neighbour during the Communion and tell her all about the spots on your leg. "I just don't know what to do with such people," admits Vincent Nichols.

So what do CWACOTS members make of Pope Francis? "I think we'll wait until he says something officially," says one representative. "Interviews with dopey journalists, most of whom who don't speak proper Italian, who fall asleep half-way through, and then make up the rest, probably carry slightly less authority than a good solid encyclical." CWACOTS members - shockingly - also tended to trust their parish priest (and even their bishop) to clarify any details of doctrine, rather than relying on what they read in the Daily Mail or the Tablet.

Are you asking for Church teaching to be changed on abortion, same-sex marriage and the ordination of women? "No, thanks. Moral theology is a science you know, we don't expect the rules to change every few years, as if they were drawn up by a bunch of half-witted biologists who got it wrong the first few times!" 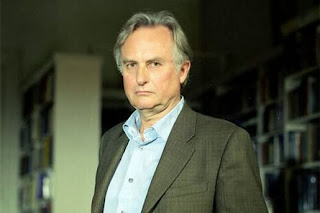 When asked about the challenges facing Christendom at present, CWACOTS members showed themselves to be genuine rebels: refusing to admit that getting rid of all authority, seizing power, and making doctrine an "every man for himself" matter was truly urgent, they preferred to point to the fact that 95% of Christians east of Suez have now been massacred, and that most of the third world is dying of hunger and disease.

Eccles writes: we apologise for this bitterly satirical - some would say bullying - article, but there is no place in any Christian church for people with such outlandish views. 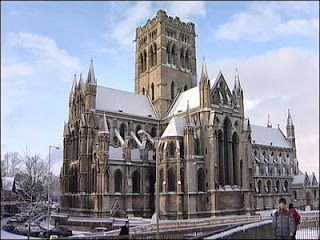