Notwithstanding our earlier Justice for Tina! campaign, the distinguished "Catholic" theologian, Professor Tina Beattie, continues to be left out in the cold. 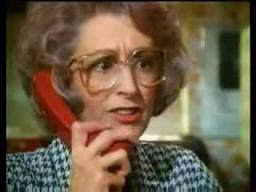 Hello, is that the Tablet? Could you invite me to something? Anything?

After humiliation at the hands of Clifton Cathedral (where bouncers are still posted to keep her out), she has now been rejected by the University of San Diego's Frances G. Harpst Center of Catholic Thought and Culture. At this rate, she will be forced to spend most of her time in Roehampton, giving lectures and writing blogs, articles, and books. A terrible come-down indeed! 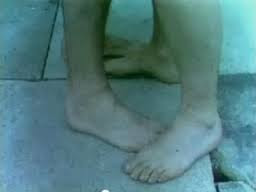 Tina Beattie's idea of the Mass.

The fact is that, after ten years, somebody finally opened Tina Beattie's monumental tome God's Mother, Eve's Advocate, and discovered that she had made a perfectly natural blunder - confusing the Mass (Matthew 26, for example) with an act of homosexual sex (Genesis 19, say). It's easy to do if you don't check your sources properly.

Then again, Tina's views on same-sex marriage, abortion, etc., are not likely to offend anyone except people of a religious disposition (oh, and many atheists too). Certainly they are not wacky enough to put her title of "Britain's Leading Catholic Moral Theologian" in dispute. 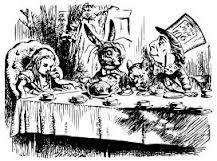 Luckily, some prestigious organizations are still offering invitations to Tina.

All we are asking today is for you to give a little of your time to help rehabilitate Tina. Wear a "Justice for Tina" armband. If you are a Catholic blogger (and who isn't these days?) add this "I love Tina" image to your blog. 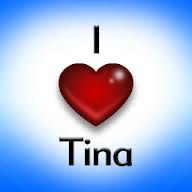 A way to show your support for poor Tina.

And, if you are able to, invite Tina to come and give you a lecture. Get her to tell you how much she supports everything the Pope is doing for the Catholic Church. Ask her to give her famous lecture Why I hold life sacred, from conception to natural death; or, if you're not a religious organization but, say, a Rugby club or a stag party, ask her to speak on Some dirty thoughts you can have during Mass.