Religious gossip of the week

Luckily very few people read this blog, and so we are able to post items of gossip here, safe in the knowledge that we are not offending those church leaders who want their activities kept quiet. 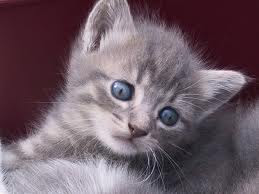 Said the archbishop - who gave his name only as "Vin" - "I was driving back to London from the seaside, with the intention of dropping in a present from Brighton's 'gay community' to the the Immaculate Conception church in Farm Street. Well, I was nearing the end of the M23, when all at once I spotted a poor helpless kitten stranded in the fast lane of the motorway. Of course I stopped at once, ran back, and scooped the kitten from under the wheels of an approaching minibus, driven in the direction of Croydon by a wild-looking deacon. Please don't publicise this gossip, as it will compromise my reputation as a tough Liverpudlian, the hard man of the Catholic Bishops Conference, when really I'm just a big softie."

The BBC has come under criticism for the programme of its new season of Promenade concerts, announced this week. With the Last Night being generally regarded as a religious ceremony, some people have questioned the wisdom of employing a lady, Marin Alsop, to conduct the proceedings on that occasion. However, it is thought that she has been complaining that "Every time they invite me to the Albert Hall they give me a mop and ask me to clean the place."

Far more serious are the accusations of dumbing down - there will be a special evening devoted to the "music" of Paul Inwood, including such favourites as Finger-Snap Alleluia, Go and tell the world and of course Alleluia Ch-ch. Said one distinguished music critic, Damian Thompson of the Daily Custard, "I can understand Dr Who Proms, and even Proms devoted to rap music. But this is a step too far." 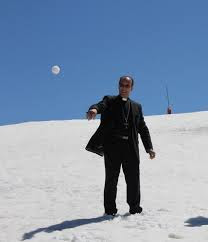 Bishop arrested for throwing a snowball.

Meanwhile, President François Hollande's dash for "Mariage homosexuel" in France has taken a more sinister turn, with the arrest of all potential opponents under trumped-up charges. The photo above shows a small demonstration in the Alpes-Maritimes involving the Bishop of Nice, shortly before he was hauled away and guillotined for "délit d'injure homophobe." 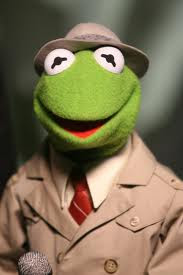 Finally, the BBC and practically all newspapers have issued directives to their staff, saying "Don't mention Frognell!" This is a reference to Dr Kermit Frognell, the American abortionist, who is accused of several counts of murder. As one journalist pointed out: "If we start criticising Frognell, we shall have to criticise Obama, whose own views on abortion are very similar. And then we might have to start criticising Harold Shipman, Joseph Mengele, William Palmer, and various other mass-murdering doctors. No, let's just think beautiful thoughts instead. Have you seen this church that looks like a chicken?" 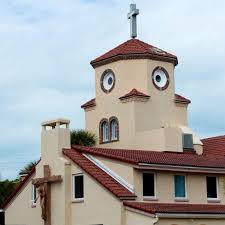