You must be Joe King

It has been reported that Mr Justice King (real name not Joe, but Tim) has upheld the sacking of science teacher Robert Haye by Deptford Green School after he told children that homosexual activity was disgusting and a sin, according to the Bible. 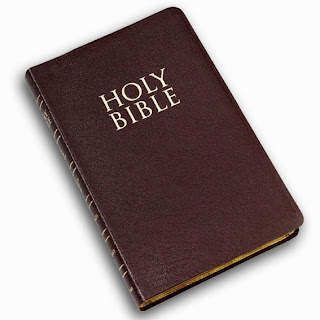 It is surprising that Mr King has a particular antipathy to the Bible, as it contains various other passages which show him in an undeservedly favourable light, such as:

A king that sitteth in the throne of judgment scattereth away all evil with his eyes. Proverbs 20:8. 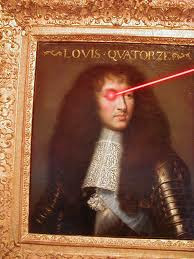 Mr Justice King scattereth away all evil with his eyes.

But perhaps the good judge is more worried that the following verse may become well known:

They are all hot as an oven, and have devoured their judges; all their kings are fallen: there is none among them that calleth unto me. Hosea 7:7. 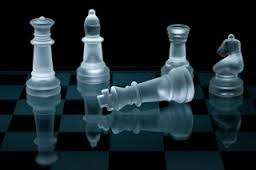 A fallen king, having been kneed in the groin by a bishop (probably Philip Egan).

Although Mr Haye is perfectly correct in pointing out that homosexual acts are regarded in a somewhat dim light by the Bible, he is on dodgier ground when he says "anyone who worships on Sunday is basically worshipping the Devil." So, if you wish to worship the Devil, Mr King, it's the second Wednesday in the month only (coffee is available after the service). 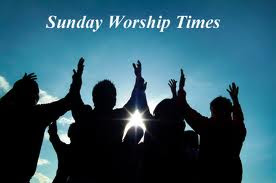 Devil worship (er, basically, that is).

We must not leave without mentioning one of Joe King's finest moments as a lawyer (apart from this one, of course). It seems that in 2006 he happily defended BNP leader Nick Griffin on charges of inciting racial hatred. Admittedly, in their pursuit of money, lawyers are often expected to defend people whose views they don't agree with. I couldn't find an acceptable photo of Nick Griffin, so here is the next best thing. 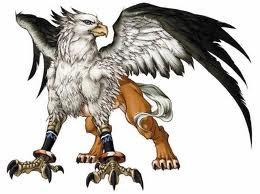 The acceptable face of griffinhood.

It has not yet been determined in a court of law whether it is acceptable for schoolteachers to tell their classes that Mr Justice King is a complete idiot. Perhaps they will be able to work it out for themselves.