The dark side of Catholic Voices

What is this sinister organization known only as Catholic Voices - is it linked to the Freemasons, Opus Dei, Mafia or the North Korean government? In a special guest post, Damian Thompson expresses his concerns.

Whenever the media wish to hear the views of a Catholic on one of the major religious issues of our day - for example, the election of Pope Francis, the government's attempts to redefine marriage, or whether coleslaw is so called because it resembles the inane witterings of the Rev. Richard Coles - you can be sure that Catholic Voices will worm its way onto the airwaves. 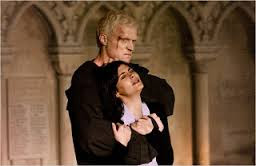 A sinister albino monk - is he the power behind Catholic Voices?

Oh, they wouldn't let me join, would they? They said I had a squeaky voice and couldn't be relied on not to storm out of the studio if challenged by Peter Hitchens. Wasn't it simply that they were scared that, if they taught me the funny handshake and the secret passwords, I could expose them to the world?

Austen "Ronnie Corbett" Ivereigh - told me to grow up.

Look at the people involved: Jack Valero (Opus Dei), Caroline Farrow (mother of 12, and bullying commentator on my blog), Peter Williams (Right to Life), ... well, the list speaks for itself. Then look at how they are funded - by donations from individuals and organizations. That's very mysterious, don't you think?

Robert Mugabe - a prominent Catholic. Does he donate to CV?

Paul Priest, Archbishop of Corby, adds his own concerns. 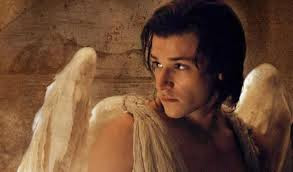 On the side of the angels...

What's more they promote the time-bomb of Vatican II-type liturgical/doctrinal/moral Vichyist revisionism. Trust me, I know an ontological paradigm shift when I see it - we were warned about them in the encyclicals of Pope Benedict XVI, which I've read from cover to cover, not to mention the complete works of Dan Brown. 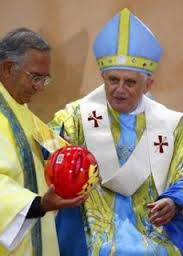 So there we have it. Be afraid... be very afraid. These faceless anonymous secretive people, who are never off your television screens, are clearly hiding something very sinister.