As President Hollande tightens his grip on France, rejoicing that he is practically the only member of his government who does not yet have a criminal record, he explains to us the principle of laicity. 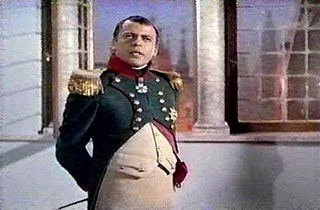 E: Please don't do that. It's a bit too French for me.

FH: Eh bien, watch yourself, mon brave, or I shall have to ask M. L'Inspecteur Clouseau to come in and re-educate you with his mighty baton. 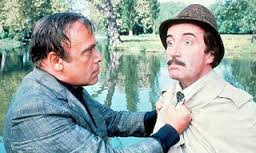 E: Now, votre Majesté, I gather you've been having a little trouble with manifestations against your plans for same-sex marriage?

FH: Nothing serious, Eccles, mon chère ami. A million here, a million there. It's easily dealt with - a little tear gas for the enfants de la patrie, and a few coups de pieds for the adults. Bonus points if you knock down a priest. The sans-culottes of 1789 were fighting for this moment.

E: Of course your country has a good record of protecting children, doesn't it? Wasn't there a little prince called Louis-Charles Capet, whom you bumped off in 1795, at the age of 10? 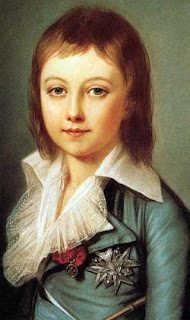 FH: Ah yes, one of the high points of the Revolution. I've always felt that this was a particular moment of la gloire de la France. And now we are working towards another great moment.

E: What moment would that be, Sire?

FH: Equal marriage! No longer will we be constrained by morality, common sense or decency! Mes citoyens will be able to marry whoever they like, whenever they like. Family life - who needs it?

E: Well, not you, evidently. I gather that Ségolène wasn't Royal enough for you, and you ran off with Denis Trierweiler's wife instead? 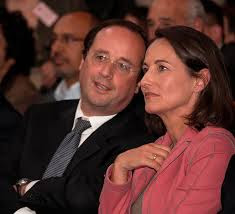 I've realised that you're not Royal enough for me.

E: You must be very proud when your police force assaults unarmed priests, whose only fault is that they object to your legislation? 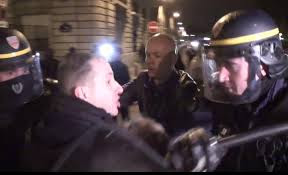 (The full video is here.)