Darkins denies the existence of light

Professor Richard Darkins has launched another scathing attack on those "gullible" folk who believe in the existence of light. 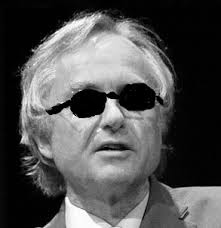 Richard Darkins - refuses to walk in the light.

Darkins is well-known for his books written in Braille, such as The watchmaker with no disability and The Light Delusion. These books insist that light does not exist, because if it did he would be able to see it. Darkins is prepared to remain open-minded on the existence of the sun. "Sometimes it gets quite hot, I can feel that," he said, "but no rational person believes that there is such a thing as 'light.'" 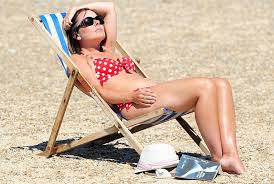 A "vile and bigoted" sun-worshipper.

The good professor set up the Richard Darkins Foundation for Reason and Science, in order to propagate his ideas that light does not exist. One sect that he has particularly attacked is the Lunatics - fanatical believers in the light of the moon, who use the crescent as their symbol. Two days ago, the RDFRS website was hacked by lunatics, and the general view was that it was a great improvement. 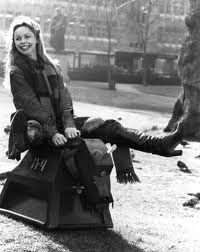 Darkins's views are not universally accepted, and many people ridicule his aphosist stance. A few years ago he was slightly injured when trying to drive a bus round London, bearing the message "Light probably does not exist": after going strongly for half a mile, he then crashed into a lamp-post.

We spoke to Francisco Bergoglio, a retired chemist who now holds an administrative position in Rome. "Darkins means well," he said, "but he doesn't have a sound academic background in logic and reasoning, and he does tend to get confused. He sends me hate messages, because some of my staff like singing songs such as Newman's 'Lead, kindly, Light.' He tells me that a belief in light is responsible for everything that's wrong in the world." 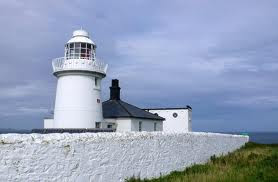