Fortune tellers cannot save you

Pope Francis has reminded people that salvation can only come through Jesus Christ, not through tarot readers and fortune tellers. 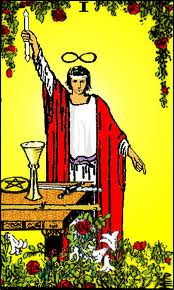 A liturgical abuse by an unsaved priest.

This news has come as a shock to many liberal catholics, who were expecting Pope Francis to be more sympathetic towards arcane practices than his predecessor, Pope Benedict XVI.

Said Catherine Pepinster of the Tablet, "We are gravely disappointed by what the Pope said, and he is losing the support of Catholic newspapers such as ours. After all, the Tablet's new horoscope column, written by the mysterious Madame E. Curti, gives explicit instructions on how to achieve salvation. For example, all Aquarians should try an attend a mass with liturgical dancing this week, and join a pro-choice demonstration." 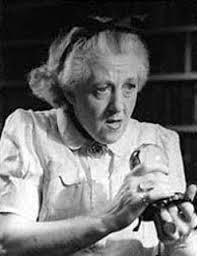 Over in the dark lands of Roehampton there is also disquiet. Said Madame Tina, another well-known clairvoyante, "I predict that Pope Francis will be visited by an aged German called Küng, who will persuade him to allow women priests, same-sex marriage and easy divorce, as an integral part of Catholic life. Trust me, this morning I saw three magpies and a large white cloud that looked a bit like Vincent Nichols. That always means doom for someone." 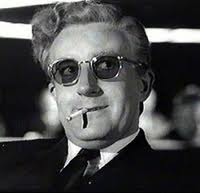 Hans Küng - the cards foretell his arrival in Rome.

Continued Madame Tina, "I haven't been getting many speaking engagements lately, but as a leading Catholic fortune-teller, I am always available for gay masses, first communions, clown masses, ordinations, or, if all else fails, my ever-popular mind-reading show Madame Tina's Lumen Gentium. After all, Mother Julian of Norwich was a mystic, so why shouldn't I try my hand?" 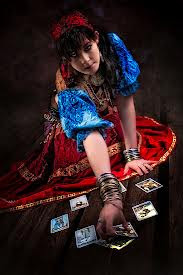 It is thought that Pope Francis may not be entirely pleased with this new trend in liberal Catholicism. And to everyone's surprise, it appears that Pope Benedict, in his retirement, has also been practising simple conjuring tricks. 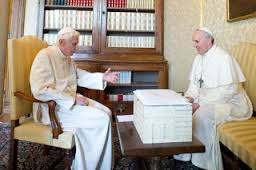 Abracadabra! There's now a rabbit inside the box!