Conspiracy theorists are still arguing over the significance of the "vacant seat", marking the absence of Pope Francis from a concert last week. We asked some of our local bloggers if they could explain this. 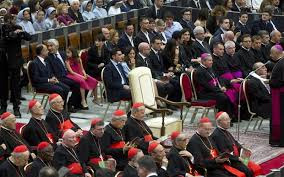 Eccles: Apparently, the little girl sitting behind him had asked him to move, as his mitre was blocking her view. This happens to me in the cinema a lot: I'm sitting down to watch an exciting James Bond film and a bishop comes in and sits in front of me. Still, in some dioceses you're lucky if they even wear a dog-collar. 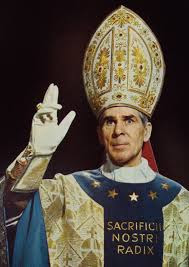 Ven. Fulton Sheen - hearts sank whenever he came into a theatre.

Father X, expert on cannon law: I'm told that Pope Francis took the evening off in order to practise his shooting. It's not widely known but he always packs a pistol whenever he celebrates Mass, just in case a Tablet journalist should walk in. And a good thing too. 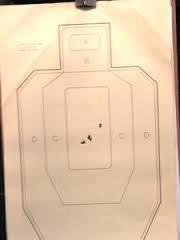 Father TF, hermeneutical expert: No, in fact Pope Francis spent the evening attaching corks to his papal mitre, in readiness for a forthcoming trip to Australia. He was envious of the corking biretta that my parishioners have made for me. 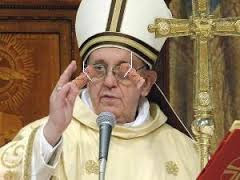 Catherine Pepinster, Tabletista: Pope Benedict XVI would have attended this concert, which featured music by the misogynist dead composer Beethoven - a shabby attempt to revive the sort of music which is totally against the Spirit of Vatican II. Pope Francis, when he discovered that there would be no music by living female composers - such as, er, Sandie Shaw, Lulu, Dusty Springfield and Cilla Black, who appeal to the younger generation - rightly boycotted the concert and spent the evening reading the last 50 issues of the Tablet, which we'd sent him. 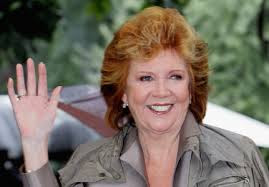 Cilla Black, as modern and relevant as the Tablet.

Damian Thompson, custard expert: Sorry, I'm too cut up about the death of James Gandolfini, surely the most important overweight actor since Orson Welles. I must go and write three more blog posts on the subject. Surely his beatification cannot be far away? 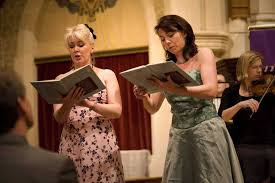 A scene from The Sopranos.