A guide to the Novus Ordo 2

The story so far: although more used to the Extraordinary Form of the Mass, our students are learning about the Ordinary Form. As today's lesson starts we are about to embark on the act of penitence. So far the church is not very full, because those who aren't sinners haven't yet bothered to show up.

At this stage, late-comers are probably outside, liturgically parking the car.

For those who got there on time, the chances are that you will say a prayer starting: I confess to almighty God and to you, my brothers and sisters, that I have greatly sinned.

Note that in the earlier English translation of the Missal (undertaken by a distinguished team of scholars including Basil Loftus and a man who owned a Latin dictionary with only a few pages missing), the greatly wasn't present; that's because people didn't sin so much in those days. The new translation also adds through my fault, through my fault, through my most grievous fault, and you are supposed to beat your breast, perhaps three times. 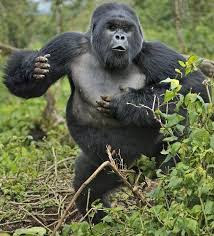 Mea maxima culpa! How to beat your breast.

Actually, it seems that most people don't bother to do the breast-beating thing. If you are holding a baby, then it's probably a dangerous thing to attempt, but your sins may well be forgiven, all the same.

If you're lucky you will also get a sung version of this: Lord have mercy. Kyrie Eleison. If you're less lucky it will be accompanied by a man on an electric organ, a spotty teenager with a guitar, and an old man playing some sort of recorder. This is to encourage you to cry out for mercy. 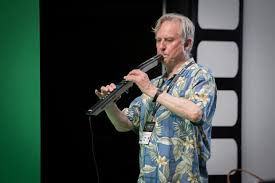 Well, that's over, the remaining stragglers have now turned up, usually squashing into the most crowded pews, and we are ready for the Gloria: Glory to God in the highest, and on earth peace to people of good will. In the earlier translation Lofty's pals got this wrong - possibly because some of them were not people of good will - and it came out as ...and peace to His people on earth. 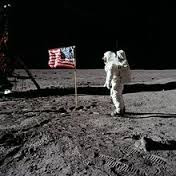 "On earth" was also deemed to include astronauts.

The Gloria, as re-translated by Arthur Roche and co, is now very similar to its Latin equivalent; however, the congregation are nowadays encouraged to use some of the time in consulting their mobile phones, texting friends, etc. This is so that they don't do it during the Liturgy of the Word.

Before that, we may be invited to participate in a moment of silent prayer. Do it quickly, since after about 0.0001 seconds the priest will rush into the Collect. We'll discuss the Bible readings next time. 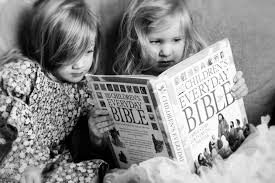 At the next stage the lector does not need to be a priest.