NO 3: the Liturgy of the Word

This is the third instalment of our guide to some of the delightful things you may expect to see in the Ordinary Form Mass. It's time for the Liturgy of the Word, and today we're sending all the children out into the church hall so that they can receive their own instruction, while the grown-ups get a slightly more advanced version.

This Sunday we have the story of St Peter in prison, so the little darlings are going to draw a picture of him. 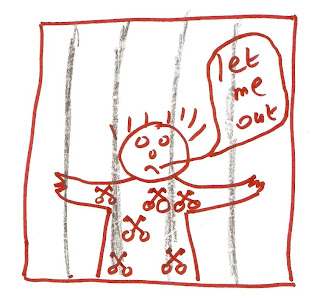 For the grown-ups we have three readings, concluding with the Gospel, and then we come to the most exciting bit of all, the homily or sermon. Settle down, now, and let's see what spiritual delights are on offer. 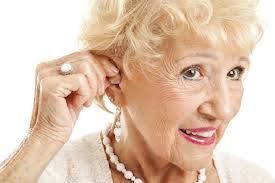 I think I'll turn my hearing aid off now.

Now there are three options for the homily, and you may experience any of these.

1. The Bishop's Letter. Once a month +Fred sends out a letter to be read by all parishes. Bishops are often quite intelligent people, so this may be the best option - but if you're unlucky it will be about +Fred's holiday at the seaside: "I was walking along the beach at Hunstanton, and I thought of Jesus, who also used to go to the seaside, although it was at Galilee, and they didn't have seaside rock and donkey rides." 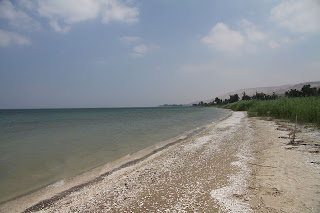 The Sea of Galilee - no candy floss available.

More likely, the bishop will impress you with his learning. "I was reminded of the words of Chesterton, who quoted Aquinas as pointing out that St Matthew had reported Our Lord as saying 'Lo! The people have no candy floss.'..."

2. The priest makes up a homily himself. This can be very good, or it can be very bad. At least if he's reading his own words the priest won't roll his eyes and talk in a silly voice.

3. Worst of all, you may just get: "One of our parishioners, Antonia Flannery, has recently been to India for three months, helping in a hospital there, and she's going to tell us of her experiences."

So Antonia tells you all about the hardships in Indian hospitals, where they don't have all the NHS facilities such as managers, equality and diversity coordinators, health and safety officers, etc. and have to make do with doctors and nurses. 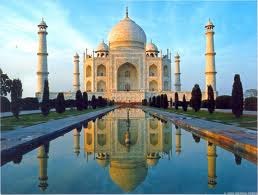 Oh good, Antonia's going to show us her holiday snaps.

Antonia went to Mass in India, but it was in Tamil so she didn't understand much. Do NOT at this point shout out "Why didn't you go to a Latin Mass?"

All too soon, the homily is over, we say the Creed (Nicene if there's time, Apostles' if the priest thinks we're running late). There's a bit in the book about bowing when we talk about the Incarnation; don't do that, as you'll probably be the only one, and people will look at you wondering whether you've just had a heart attack.

Well, that's about it for the Liturgy of the Word, so let's welcome back the children with their pictures of St Peter in prison. 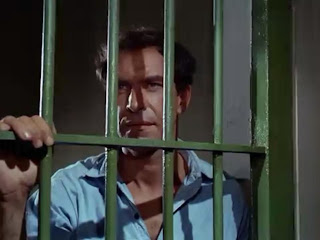 Eventually, you do get some meaningful responses from the children, and the Mass continues. More next time.