Why we hated Pope Benedict

From the desk of the Editor of the Tablet, a formerly Catholic newspaper that's fallen on spiritual hard times. 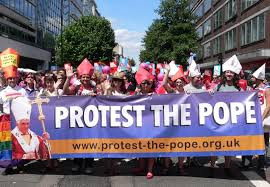 The staff of the Tablet, welcoming Pope Benedict to Britain.

Isn't it great that we've got rid of Pope Benedict? Now the Catholic Church can be welcoming to other Churches and faiths - even Tabletism itself! You never saw Pope Benedict talking to people of other faiths, did you? But Francis has taken a special interest in us, indeed, he keeps offering to send a team of his finest exorcists to visit us! Lovely man! 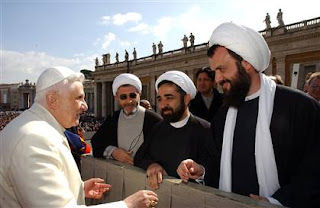 No, Pope Benedict's own priorities were different. When he'd finished sticking pins into wax images of Rowan Williams, he started talking to the Vatican II-denying Society of St Pius X, which he regarded as his lost sheep. But as we all know, when the Good Shepherd loses a sheep, He doesn't waste time looking for it: what He does is to get another one!

Also... would you believe it... the man re-authorised the celebration of the Tridentine rite! How many people speak Tridentine these days? I certainly don't! Then he imposed an English translation which, although it was more accurate, was severely inadequate. I don't need to explain why, do I? In fact, I'm not sure that I can. Clifford? Hans? Tina? Anyone got any ideas here? 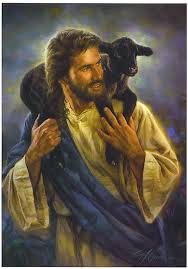 Would anyone seriously look for a lost sheep?

Pope Francis, who now celebrates his first 100 days in office, has had ecumenical discussions with religious leaders worldwide, such as the Chief Moonie, Tom Cruise of the Scientologists, Richard Dawkins, and even the Archbishop of Canterbury, Justin Welby. He hates the ordinariate, because he knows that it attracts the wrong sort of Catholic - ones loyal to Rome, with orthodox beliefs, who clean their teeth and brush their hair, who don't read the Tablet except to find out what their enemies are up to. The ordinariate is now DOOMED... at least if we can do anything about it!

The Ordinariate - there's a face on that shield, mocking me!

Benedict went out of his way to bully Muslims. Remember the Regensburg rallies he organized in 2006 in order to mock the Prophet? And as a result we saw 9/11, didn't we?

One of the first acts of Pope Francis was to wash the feet of a Muslim woman on Maundy Thursday. And then he gave her a sausage roll. Lovely man! Why he even sent some soap round to the Tablet offices so that I could wash MY feet! 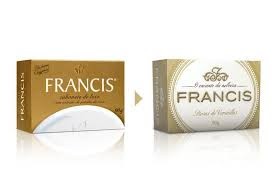 A gift from Pope Francis to Catherine Pepinster.

The hermeneutic of continuity still links the two papacies, but not for much longer! Catholicism is looking to the future again, not to the past (Jesus? Mary? Peter? Don't make me laugh!) This could energise a lot of people whose faith has grown stale. 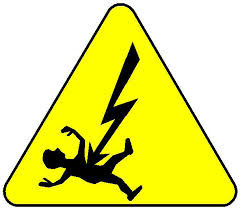 For a longer version of this article, see here.