Following the announcement that the Church of England is to welcome pagans - which most people thought to have happened many years ago - Pope Francis has announced the creation of a new Ordinariate, enabling pagans to convert to Catholicism while still preserving all that's best in Pagan Patrimony. 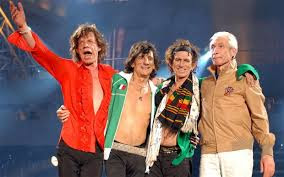 Ancient stones - these are considered holy by many pagans.

Originally, it was thought that Pope Francis was hostile to the Ordinariate - simply because there are not many disillusioned Anglicans in Argentina - but he has now seen the wisdom of Pope Benedict's ideas, and is prepared to take them further.

The first step will be to set up an Pagan Ordinariate church in London. This is already proving difficult, simply as there are no convenient stone circles at hand. It is thought that it will be necessary to import some, and install them in a convenient open space, perhaps just in front of Westminster Cathedral.

The Twelve Apostles (Ilkley Moor). Will they move to Westminster?

Some aspects of Pagan Worship may be hard to assimilate into the Catholic Mass. For example, it was thought at first that taking off all one's clothes and dancing in the light of the moon was too far from established Catholic tradition. However, having been shown examples of liturgical dancing at Liverpool Cathedral and elsewhere, the Pope no longer believes that this will be a problem. 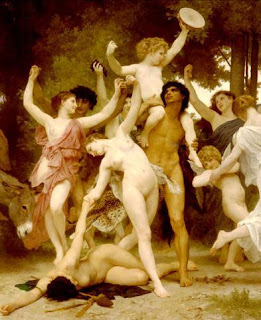 Liturgical dancing (alternatively, the choir may perform a Gregorian chant).

Following the "Stonehenge II" council in the 1960s, human sacrifices are no longer part of mainstream pagan worship, but they are still be allowed for "traddy" pagans who request it from their local Archwizard. For such traditionalists to join the Ordinariate, suitable provision will be made in the Catholic liturgy. A papal encyclical De Humano Immolando is in preparation, which will clarify this issue. Many other Pagan traditions should be assimilated with little trouble. 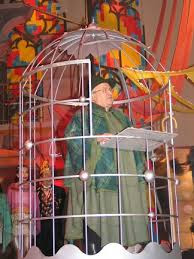 A Catholic "cage" mass, where the priest pretends to be a budgerigar.

Reactions to the Pope's proposal have been mixed. Said the Tablet, "This is the sort of brilliant idea that we would never have seen when we were crushed by the iron jackboot of Pope Benedict. It takes the emphasis away from God, and focuses it on ourselves, so it must be good." 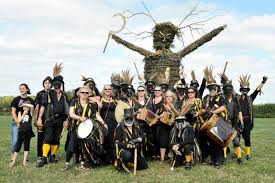 After all, this is very similar to some existing Catholic Masses.

On the other hand, pagan leaders are furious that the Catholic Church is attempting to "poach" its believers without any consultation. Said Arch-Pendragon Getafix (formerly Jim Tharg), "It's a disgrace. They're even asking Paul Inwood to publish a Pagan setting of the Mass, including animal noises and the sounds of witches screeching - apparently, this will only require minor modifications to his existing work." 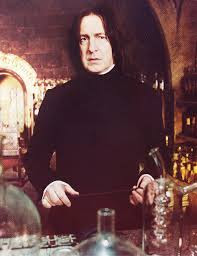 Finally, the "Magic Circle" of Catholic bishops in England and Wales is also showing enthusiasm for the idea of a Pagan Ordinariate. Archbishop Nichols has long had excellent relations with Rowan Williams, a druid who rose to a senior position in the Church of England, and he is therefore expected to be very responsive to the idea of Pagan Patrimony. 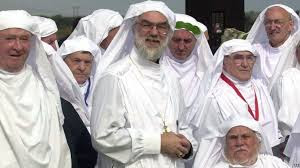