Following the water attack on Archbishop André-Joseph Léonard of Mechelen-Brussels, by topless "Femen" protestors from Kiev, unwilling to tolerate Catholic teaching on homosexuality (and probably almost everything else), atheists have decided that the best way to get their message across is to strip off. The first Atheists' Nude Calendar is already being prepared. 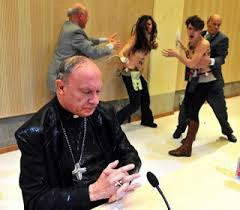 Said a prominent atheist, Prof. Brian Cox of Manchester: "The production of J/ψ mesons is studied in pp collisions at √s=7 TeV with the CMS experiment at the LHC. The measurement is based on a dimuon sample corresponding to an integrated luminosity of 314 nb−1. The J/ψ differential cross section is determined, as a function of the J/ψ transverse momentum, in three rapidity ranges. Which basically means, 'If I strip off it will persuade more people to take me seriously.'" 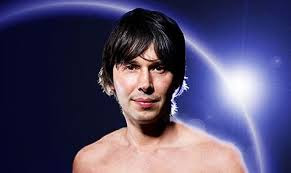 Of course, female atheists are also anxious to contribute their charms to the cause of denying God in the home. Said Polly Toynbee of the Guardian, "Recently, I haven't been stripping off so much, but I am allowing the producers of the calendar to use an old photo taken in my wilder student days." 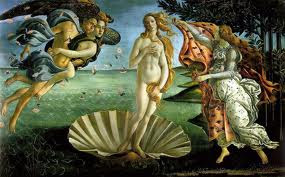 Another exhibitionist, er, I mean selfless contributor to the cause of atheism, is Stephen Fry, who posted on Twitter: Whooooooooooooop!!!!! Life is so rich and varied. Lovely Stephen, you're a naughty boy! Bless! 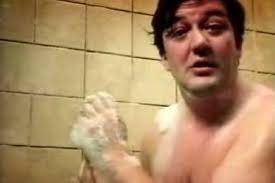 But what of Richard Dawkins, the "Unholy Father" of British atheists? Will he be baring all for the sake of persuading people that God does not exist? No, so far he is remaining modestly covered up, to the annoyance of his fellow-atheists. Some people are just shy and self-conscious, don't you find? 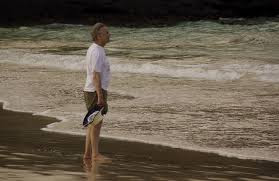 Even when he goes swimming, Richard keeps his shirt on.

So far it seems unlikely that any Christian organizations will be producing a rival nude calendar, although Giles Fraser has declared himself "willing to strip off if the money's good enough."